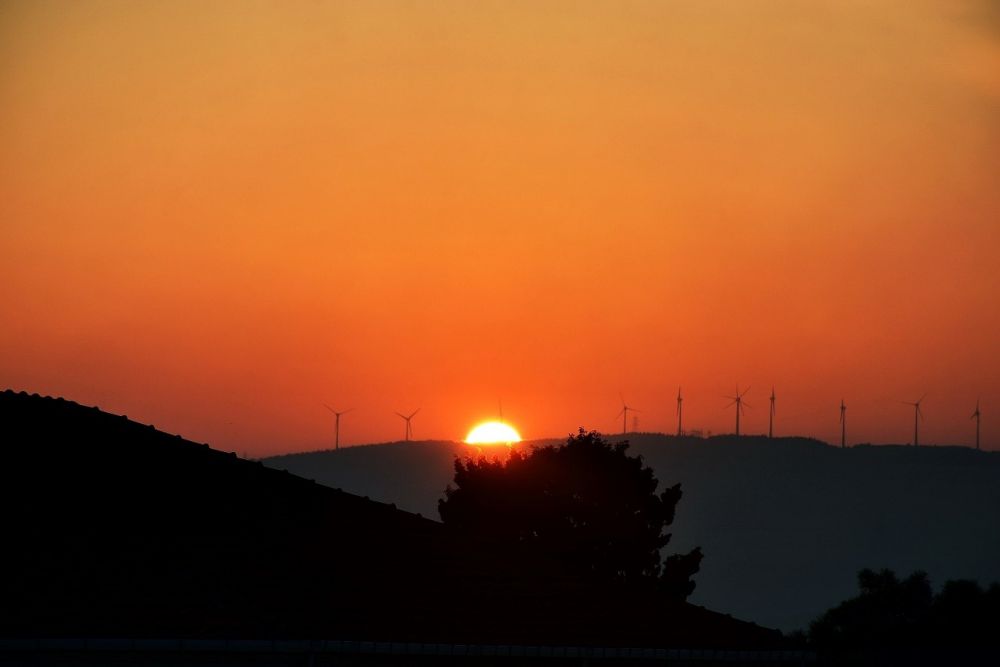 As SMARTEES is coming to an end this October, the project partners are reminiscing about the project journey. Learn more about the highlights and the ending of the project below!

Sara de Maio, Just Transitions Officer in ICLEI Europe reminisces on the participatory approach of the project:“SMARTEES has been a very enriching project especially via the city-to-city and island-to-island exchanges and learnings. The study cases, site visits and local workshops were really inspiring for the participants the hosts, and the facilitators. I feel that I have a much better knowledge of social innovation and the energy & mobility transition challenges in Europe! I am taking with me a lot of SMARTEES souvenirs of pioneering stories, great individuals, and I feel very grateful I had the chance to contribute to this project. I also believe that SMARTEES helped agent-based modelling take a step closer towards concrete policy recommendations. Its potential is definitely big and worth exploring even further in the coming years to support local policy-makers, the local representatives and the inhabitants in their transition(s)!"

Gabriele Quinti, socio-economist and statistical methodologist at the Istituto di Studi Avanzati di Rocca di Papa and the School of Sociology and Human Sciences, Italy recalls an early project meeting in Groningen that entailed planning the co-design activities that would later take place on site. The Groningen case in SMARTEES is based on the social innovation related to the renewal of the traffic circulation policy in Groningen since the 70’s. Quinti found the meeting splendid, as it allowed the scientists to plan how to integrate different research approaches and to build a common language. This allowed the researches to work well throughout the project duration on the cluster of holistic mobility plans. The meeting hosts from SMARTEES partner University College of Groningen rented bikes for the participants to help them explore the city as it was meant to, which resulted in a memorable experience according to Quinti: “Groningen is a “bike city” - the average number of bikes per household is 3.1, which I already knew coming in, but I understood it much better by going around for a whole morning by bike the hosts in various neighbourhoods - from the centre to the suburbs. It was not a tourist walk, but to truly understand how people live by bicycle!”

Professor Ricardo Garcia Mira, from the University of A Coruna in Galicia, Spain in turn recalls the annual meeting of the SMARTEES consortium in 2019, where the participating cities Barcelona Vitoria-Gasteiz, Zürich, Groningen, El HIerro, Samsø, Malmö, Timisoara and Aberdeen, presented on their successes, challenges and plans in involving citizens in mobility and energy transitions. He was happy to present as the spokesman of climate change at the parliament of Spain, on the role of cities in global climate action, to encourage the SMARTEES cities to share their knowledge further afield.

Christian A. Klöckner, SMARTEES Coordinator and Professor at the Norwegian University of Science and Technology, recalls the strong interdisciplinary nature of the project, which was challenging, albeit ultimately rewarding, enriching the research of the project. According to Klöckner: “Connecting social innovation research - often qualitative in nature, with stakeholder engagement, and agent-based modelling has not been an easy task, but has led to breakthroughs for all involved fields.” He found the project workshop in Groningen and project meeting in A Coruña memorable with vivid and deep discussions about methods, content, and directions for the project, with strong representation by the project cities. Finally, he will remember the project for its ability to bounce back from the challenges that the COVID-19 pandemic put on the implementation of the final stages of the project: “We have all learned, how much interaction and collaborative work can be done virtually, if it has to be.”

All of the project insights are being poured into the innovative `Policy Sandbox Tool‘ which will allow users to explore the process of social innovation in sustainable energy- and mobility transitions in the SMARTEES cities, and test out scenarios for citizen acceptance in other circumstances. The tool will be launched at the end of the project in October 2021. Come learn about SMARTEES findings and hear more about the tool in the project's final confernece 14th September, find more information here.