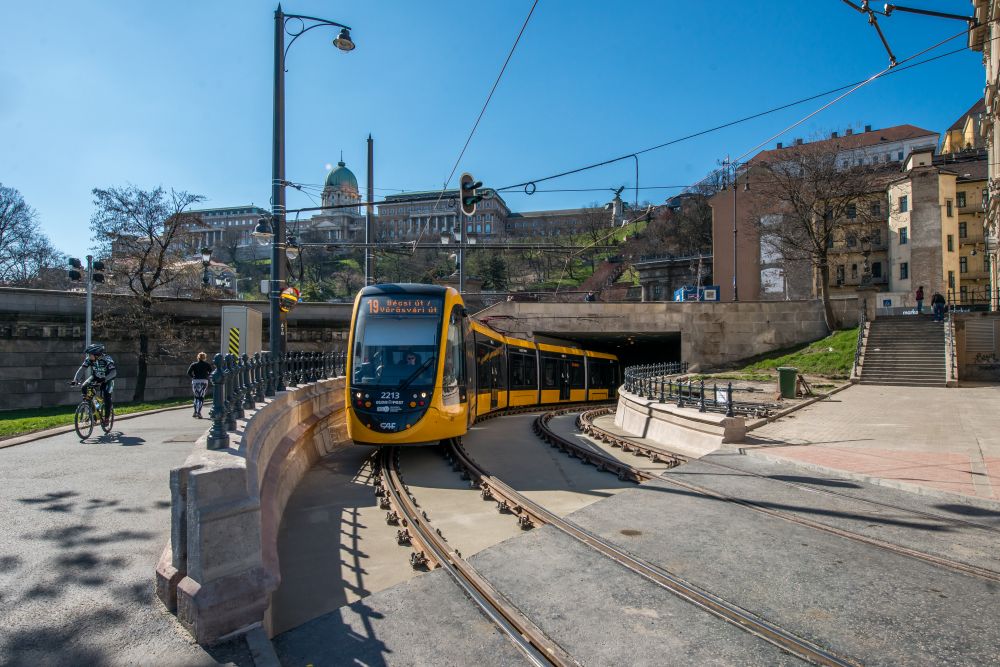 A victory for Budapest – the SUMP has been adopted

The City of Budapest is a premium follower city in the “holistic, shared and persistent mobility plan” cluster of the SMARTEES project, within which the project seeks to assess and highlight the participatory development and adoption behind such plans.

In a recent turn of events, Budapest was happy to announce the adoption of its first Sustainable Urban Mobility Plan (SUMP).

The main challenge for urban transport in Budapest was to overcome the deterioration of transport conditions (in terms of both infrastructure and of assets), network inadequacies, fragmented developments that have not been integrated into a system, an obsolete sector-based approach, as well as outdated regulations. In an effort to tackle precisely these transport problems, the Municipality of Budapest established the BKK Centre for Budapest Transport in 2011.

In parallel to work on other mobility services, BKK began to work on the city’s first SUMP-based transport development strategy in 2012. The first part of the Budapest Mobility Plan (BMT), formally named the Balázs Mór Plan, was published for public discussion in 2014 and subsequently approved in that version by the General Assembly of the Municipality of the City of Budapest the very same year.

Extensive institutional and public consultation followed, during which time different actors were encouraged to provide feedback on the various aspects of the plan. The collected comments and suggestions were then integrated into the final version of part one, focusing on objectives and measures of the BMT, which was formally approved in 2015.

The Programme was developed on the basis of the evaluation of different projects. During a period of three years, more than 170 transport projects were analysed by the planning team and given detailed appraisals based on SUMP methodology. The projects were ranked on various aspects (e.g., cost-benefit, feasibility, environmental impact, etc.) and the results were used to group the projects into different packages of projects. Following the assessment, three project packages were used to perform three future scenarios linked to SUMP implementation, keeping in mind also the available budget. Part two of the BMP thus provides a detailed account of the applied methodology, results of the analyses, proposed project package, as well as suggestions for new project ideas to effectively cover the whole spectrum of defined goals.

With the completion of part two of the BMP, the development of the city’s first SUMP was also achieved. The completed SUMP was ultimately approved by the General Assembly on 29 May 2019.

The BMT state-of-the-art approach puts city-dwellers and their urban environment in the focus of planning. The new strategy is furthermore in line with the guidelines laid down in the White Paper, “Roadmap to a single European transport area – towards a competitive and resource-efficient transport system”, that was issued by the European Commission in March 2011. The BMT analysed the current state of mobility in Budapest and put in place a monitoring system, consisting of appropriate indicators, to ensure that the defined objectives are reached and the approved measures going according to plan. Thus, the essence of Budapest’s SUMP may be summarised by the following three terms: integration, efficiency, and quality. Based on these principles, Budapest’s SUMP aims to help the city achieve a more lively and liveable future.